View Recent Reviews
On this Page:
Featured Categories
About this Rack
Other Nearby Locations

Shop and save on the brands you love - anytime, anywhere.

Nordstrom Rack has been serving customers for over 40 years, offering many of the same brands and trends as Nordstrom for less. Please visit our store in Bellevue at 500 Bellevue Way NE or give us a call at (425) 505-4222.

We are located at the corner of Bellevue Way NE and 4th St. 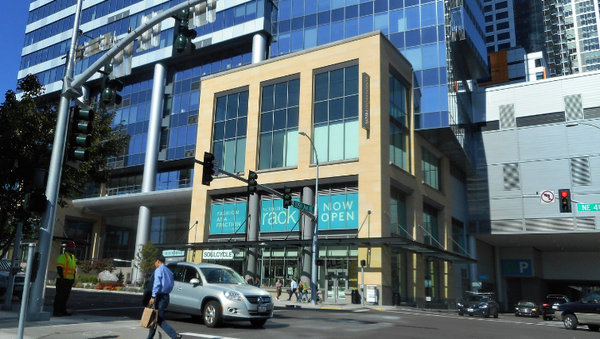